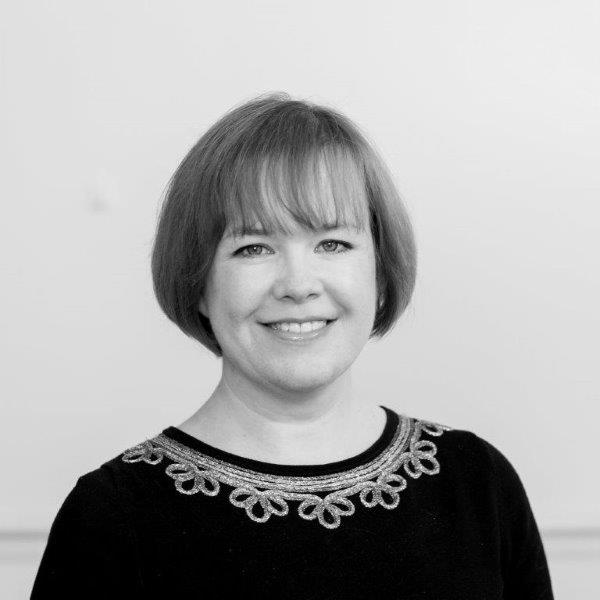 Jennifer became passionate about criminal defence law whilst on her 18 month training contract in Nottingham and was also able to complete part of her training contract in Kenya, Uganda and Rwanda where she gave legal advice to prisoners both on remand and post conviction as well as meeting policy makers in Rwanda at the United Nations who were working on rebuilding the country after the genocide. It was upon her return to England that she then relocated to the South West and has never left!

Since qualifying as a solicitor in March 2007, Jennifer has focused her legal practice on criminal defence law. She is a strong advocate and is straight forward and committed to ensuring the best result possible for her clients, explaining the process throughout as she understands that the criminal law process can be extremely difficult and frustrating for clients. Her extensive youth work experience also means that she has a particular specialism with youths both in the police station and court.

< Back To Our People
Ian Gowdy