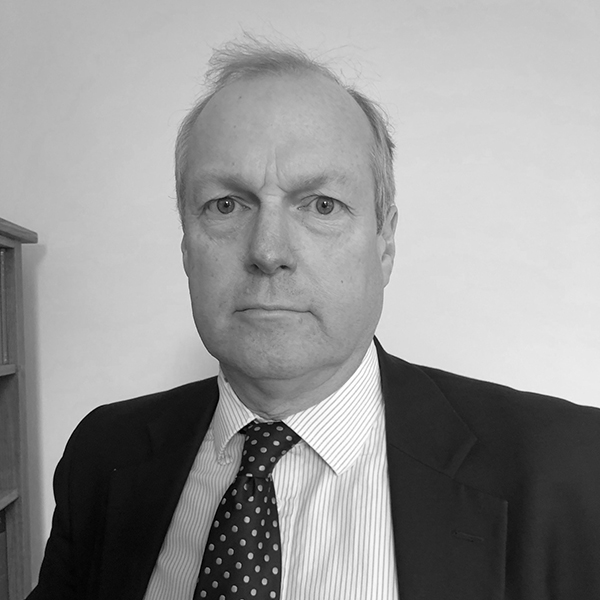 Ian has expertly prepared criminal defence cases for over 24 years. In this time he has successfully defended clients who were charged with the most serious allegations including murder, armed robberies, fraud, drug trafficking, and sexual offences.

Over the last 10 years Ian has developed expertise in defending cases involving the proceeds of crime. He has advised many clients defending and limiting the restraint of their personal and business assets and has successfully represented clients in large numbers of contested criminal confiscation proceedings.

< Back To Our People
Emily Evans