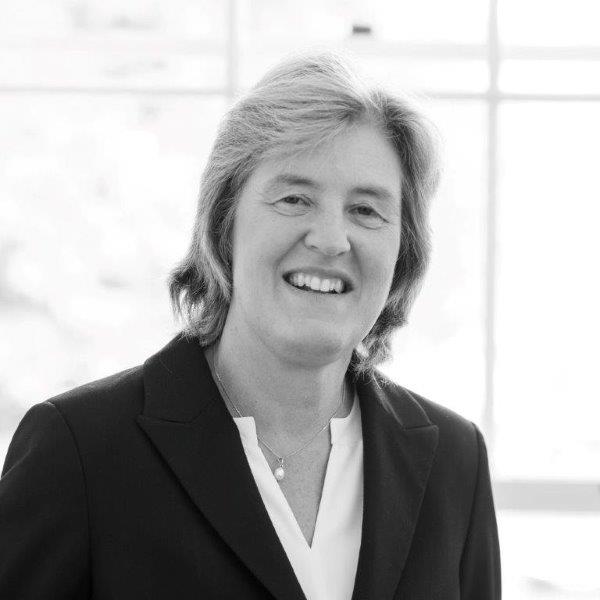 For over 30 years, solicitor Sheila Carrick has pursued a career in both criminal and mental health work.

Sheila has represented many hundreds of patients detained in hospital under the Mental Health Act and became known for pursuing County and High Court legal challenges well beyond the reach of many tribunal representatives.

Following the introduction of the Mental Capacity Act in 2005, Sheila took on additional responsibilities in the Court of Protection, acting in complex cases surrounding the care and treatment of those lacking capacity. As a result of this work, Sheila was invited to join the Law Society to develop the Mental Capacity (Welfare) accreditation panel. The chief purpose of the panel is to identify those practitioners capable of representing mentally incapacitated clients in the absence of the historic intermediary, the “litigation friend”.

Throughout the years of developing a formidable mental health practice, Sheila never lost contact with the core concept of the work-the loss of an individual’s liberty. Since the early years of her career in the 1980’s in West Yorkshire, Sheila has continued to represent clients at the police station, a task managed on a 24 hour, 365 day a year basis. Also spending many hours sitting with mentally ill patients, deprived of their ability to make fundamental choices and struggling with physically invasive treatments.

In January 2018 Sheila joined Allen Hoole, bringing an in-depth knowledge of mental illness and the mental health system as a significant additional angle to the criminal team. Sheila has been a qualified criminal duty solicitor since 1999.

< Back To Our People
Sandra Fearon

As the coronavirus outbreak continues we all face the difficult challenges that it presents on a daily basis. As some of you may know the Courts have reduced cases to those that are absolutely necessary and urgent in nature. This means that many cases have been adjourned with a date yet to be fixed. As yet we do not know how long the Courts will continue to operate in this fashion and therefore cannot provide any guidance at this stage as to when your case is likely to be re-fixed but we will endeavour to keep you updated as to any new developments.

If you are in custody your case is likely to proceed and we will ensure that you are properly represented by our staff. As some of you will be aware the prisons have stopped any visits in an attempt to reduce the spread of the virus. This too applies to any legal visits.

We know that you will be anxious as to how your case is progressing. We would like to reassure you that we are able to speak to clients over the telephone and provide ongoing support and assistance. It is important that you provide us with up to date contact details so that we can communicate with you about your case over the coming weeks. We understand that these are difficult times that we all face but we are here to help you.